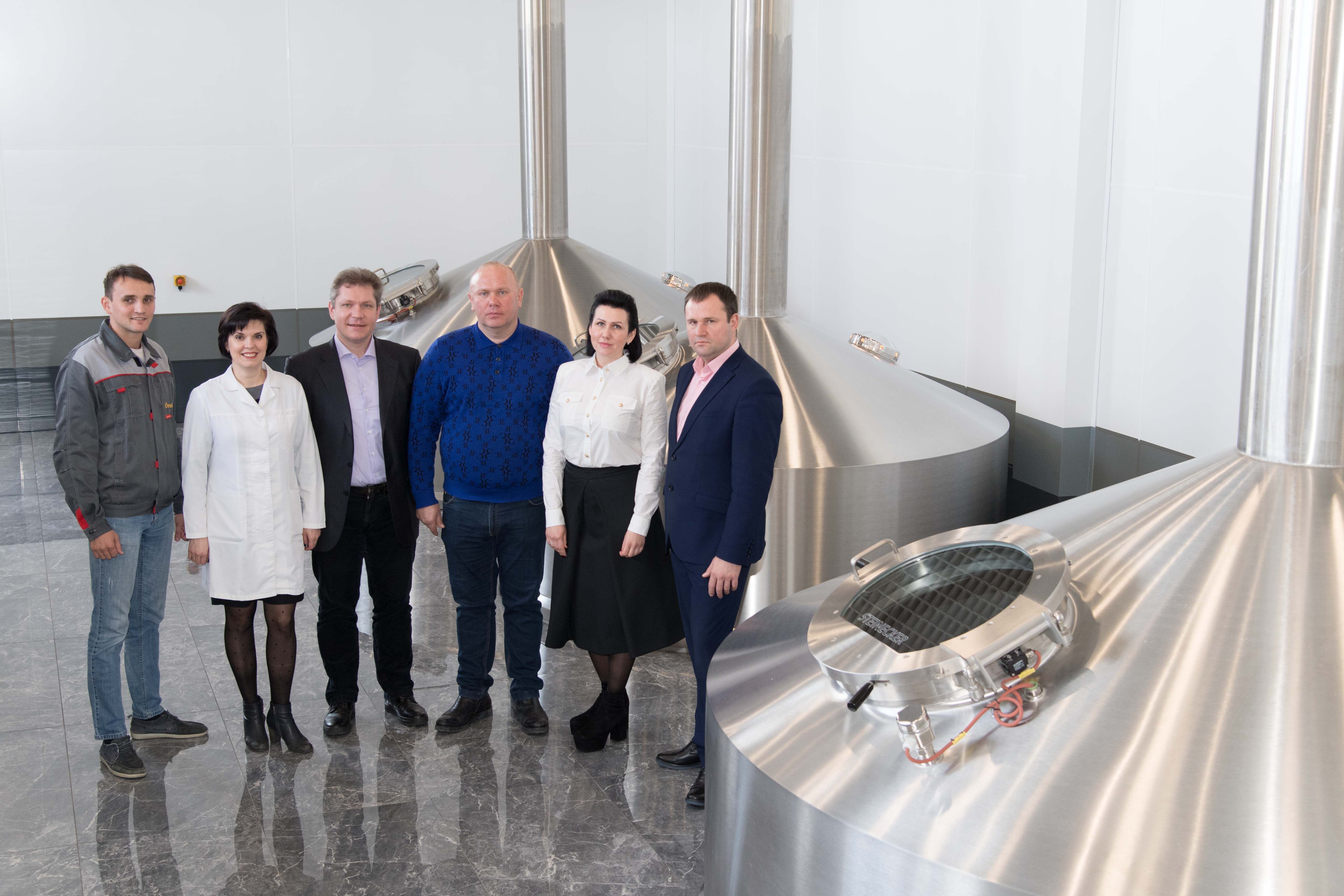 In Summer 2019, the representatives of Česky Lev v Kursk brewery arranged the meeting with their partners from Germany. Since the time when the brewery was founded the whole process has been conducted with the use of leading German equipment of Krones company. Colleagues visited Český Lev to clarify the results of the work of the machinery they provided. The German colleagues were pleasantly surprised by such sincere hospitality that in the end, an article appeared in the German Krones Magazine. “During the first year, the brewery used only 5% of its production capacity. Three years later, the factory reached its maximum, productivity went up in the case of demand, and the market was constantly expanding. The head of the company — Natalia Portalimova, made several visits to reference breweries in Bavaria, and she made her choice: “Among all the suppliers we met, finally we had found Krones who convinced us in their capability of providing 21-st century service and technology, quality expertise and impeccable support”.
Sales department
info@forpost-kursk.ru
Mon - Fri from 9 a.m. to 6 p.m.
Sat, Sun - day off
Banking Details
18P, Magistralniy passage, Kursk, Russia
+7 (4712) 735-800
Kursk brewing
company Cesky Lev